With well over 900 category entries and almost 600 films overall, this has been our biggest competition yet! Special thanks to our 150+ preliminary judges who screened 3,500 hours of film to determine our 2017 finalists. Final Jury will be viewing films up to the Festival, with winners announced at the Grand Teton Awards Gala, Thursday, September 28 at the Center for the Arts in downtown Jackson Hole. 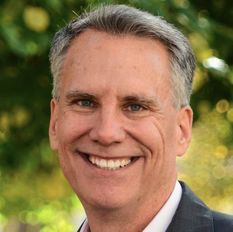 With more than three decades as a senior leader in media and entertainment and championing environmental and conservation causes, Clark has successfully developed and managed comprehensive strategies for quality branded enterprises, incubating business units and cultivating talent. He is currently an entrepreneur, investor and developer of new businesses, platforms and services in a wide array of genres.
Most recently, Clark was CEO and President of the National Parks Conservation Association, a nonpartisan, non-profit organization dedicated to the protection and enhancement of the country’s National Park System. ​ 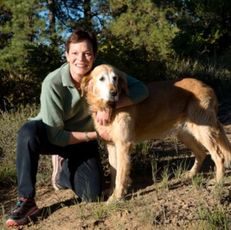 Carol L. Fleisher has spent the last forty years making documentaries for television. Her passion for storytelling is seen most vividly in her films about nature. Each documentary has revealed a different aspect of our human connection to the natural world. One of Carol's favorite projects, the Emmy Award-winning, "Why Dogs Smile and Chimpanzees Cry," tells the story of how animal emotions evolved. While Carol's work is undeniably and unapologetically emotional, it is all based in science - allowing viewers to believe the extraordinary moments her films present. Her work has earned her countless awards over the years, including a Writer's Guild of America Award, a CableAce Award for Best Documentary Series, and more. 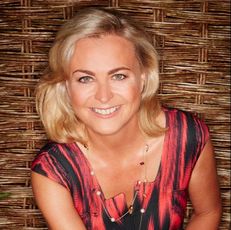 As a producer/writer/presenter Philippa has worked for almost three decades in the UK on high profile, large audience, primetime television across a number of disciplines with particular expertise in live, event television. With her husband, Charlie Hamilton James, she runs Halcyon Media. She has produced factual based television and radio series for clients including BBC, Animal Planet and National Geographic and has worked as Executive Producer on several documentaries for BBC 2‘s The Natural World strand. She was series producer of BBC 1 observational documentary series Halcyon River Diaries. Most recently Philippa has presented the popular BBC 2 mini series ‘Harvest’ and completed a masters in creative writing for children and young adults to go alongside degrees in English and Ecology. Philippa currently spends her time living, writing and working between the UK and Wyoming in the USA. 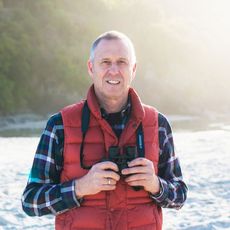 A pioneer of natural history documentary making in New Zealand, Neil was a founding member of TVNZ’s Natural History Unit in 1977. He directed and produced many Wild South documentaries which sold globally and led to a close co-pro relationship with the burgeoning Discovery channels, then other US, European and Asian broadcasters. He became an EP then an executive when Fox bought and grew NHNZ, and flew two million kilometres over 15 years seeking global co- productions. After 40 years in TV, four years ago Neil was reborn as a wildlife tourism operator, showing guests our cool southern ocean creatures. 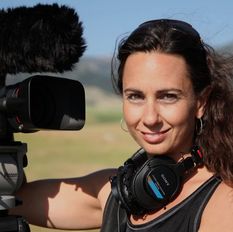 Gianna Savoie is an award-winning documentary producer, writer, and professor with nearly two decades of experience in Natural History filmmaking and a penchant for powerful storytelling that has led her to sink her teeth into some of the most critical conservation issues on the planet. Trained as an environmental biologist, she pairs her love of science with the art of filmmaking to craft stories that not only inform, but deeply resonate. Her Emmy-nominated work has been featured on PBS, NATURE, National Geographic, Discovery, NHNZ, and the BBC, as well as in theatrical documentaries and in print and web publications. Dubbed The Mountain Mermaid, Gianna founded the Ocean Media Institute, a non-profit global media collective that serves to enrich and expand the public's engagement in ocean science and conservation through the collaborative creation, exhibition, and distribution of innovative visual media and artistic approaches to ocean education.

Special thanks to our 150+ preliminary judges who screened 3,500 hours of film to determine our 2017 finalists. We could not have done it without you! 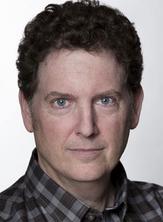 Bob Bronow, C.A.S.
Bob is a re-recording mixer and sound designer working in television and documentary film for more than twenty years. In addition to mixing twelve seasons of Deadliest Catch, his credits include ABC’s The Family, Ax Men, Storage Wars, The Colony, 1000 Ways to Die, American Masters: Carol Burnette & Bob Newhart and the feature documentary The Wrecking Crew. He’s received twelve Primetime Emmy nominations with two wins in addition to four CAS award wins and two MPSE Golden Reels. Bob currently serves on the Board of Directors of the Cinema Audio Society and the Board or Governors of the Television Academy. 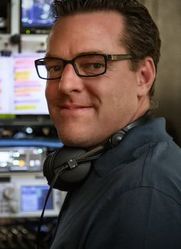 Stephen Tibbo, C.A.S.
Stephen is a three-time Emmy and five-time CAS award winning production sound mixer. He also works regularly as an ADR Mixer and re-recording mixer on independent films, Television, and web content. He is best known for his work on the hit television show, Modern Family.  Stephen's past credits include films kiss, kiss, bang, bang and American Pie 2 in addition to numerous Television series. Stephen currently serves on the Sound Executive Committee of the Television Academy. 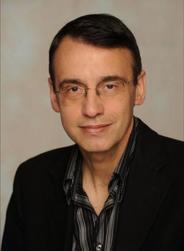 Frank Morrone, C.A.S.
Frank is an independent re-recording mixer who has worked extensively in both film and television. He has two Primetime Emmy Awards with an additional five Primetime Emmy nominations. Television projects include Lost, Copper, The Kennedys, Boss, The L Word and Sex and the City. He has mixed films with Ron Howard, Tim Burton, John Singleton, Janusz Kaminski, and Lasse Hallstrom on projects including Ransom, Sleepy Hollow, Shaft, Lost Souls, The Cider House Rules and the Oscar-winning documentary When We Were Kings. Frank has served as the president of the Motion Picture Sound Editors Guild and currently serves on the Board or Governors of the Television Academy. 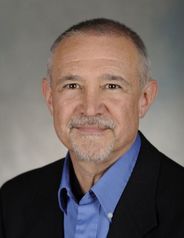 Steve Venezia, C.A.S.
Steve is Sr. Director of Worldwide Content Services for Dolby Laboratories. He’s worked at Dolby over 22 years covering post-production sound mixing and advancements in audio technologies. During his tenure at Dolby, he worked closely with the ATSC on the standards for digital television, and the launch of 5.1 surround in HDTV. Most recently, he worked on the development of Dolby Atmos for cinema and broadcast. He is a member of the Television Academy, AMPAS, CAS, and SMPTE. Steve currently serves on the Board of Directors of the Cinema Audio Society and as the Second Vice Chair of the Television Academy.