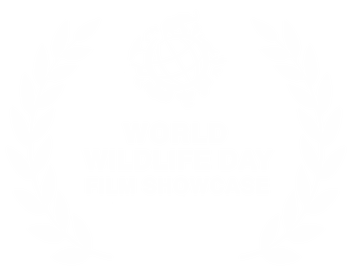 Conservation Heroes: Partnerships for Wildlife Conservation
Jackson Wild and the Secretariat of the Convention on International Trade in Endangered Species of Wild Fauna and Flora (CITES) teamed up to inspire personal responsibility and stewardship for endangered creatures through a film showcase across the world.
​
The World Wildlife Day Film Showcase is one of the global events that will accompany the 2023 UN World Wildlife Day (3 March) celebrations and help illustrate its theme, “Partnerships for Wildlife Conservation”. ​
This year's showcase will highlight films featuring people who are making a difference, through collaboration and partnerships on a local and international level to affect change. Films selected for the World Wildlife Day Film Showcase will be shown throughout 2023 in free educational screenings.

Selected films will be announced on March 3rd at the World Wildlife Day Celebration in Washington, DC.

We are seeking films that most effectively celebrate the achievements of individuals and/or groups working together to make substantial progress in enhancing the protection or regeneration of a species, ecosystem or some other aspect of the natural world in the face of our global climate crisis. Submission is free of charge.
​
Films of any length will enter one general entry category to be reviewed for consideration.

To enter, your film must: