- Applications open summer -
See the 2019 Media Lab Fellows
The Jackson Wild Media Lab (JWML) is an immersive, cross-disciplinary science filmmaking workshop that brings scientists and media creators together to learn from leaders in the profession and work together to develop effective tools to communicate about science, nature and conservation with diverse audiences across the world’s evolving media platforms.
​
For nine days, Media Lab fellows will work side-by-side with instructors and industry-leading mentors to gain intensive hands-on film making experience, learn the science of science communication, get a crash course using professional-grade tools and equipment and expand professional networks with peers and industry professionals.
​
This highly competitive program will accept up to 16 domestic and international participants, covering all expenses associated with travel, food and lodging during the workshop and the 2020 Jackson Wild Summit (September 28 - October 2, 2020).
The Jackson Wild Media Lab is a collaboration with HHMI Tangled Bank Studios and Day's Edge Productions. 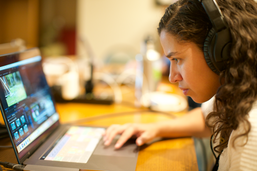 Intensive Workshops & Hands-on Production
Participants will directly engage with industry thought-leaders - from network executives at major broadcasters and chief editors of web platforms to world-renowned directors and communication scientists. ​In addition to intensive lectures and hands-on activities, JWML participants will form groups and partner with local scientists or conservation organizations (such as biologists with Neusiedler See - Seewinkel National Park or organizations like the Nature Conservancy, Conservation International and others). These conservation science organizations will become “clients” as JWML teams collaborate to produce a short film for them. These films will be showcased during the Jackson Wild Summit and used by the client organizations to promote their work. 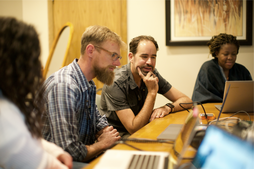 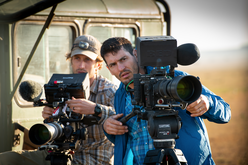 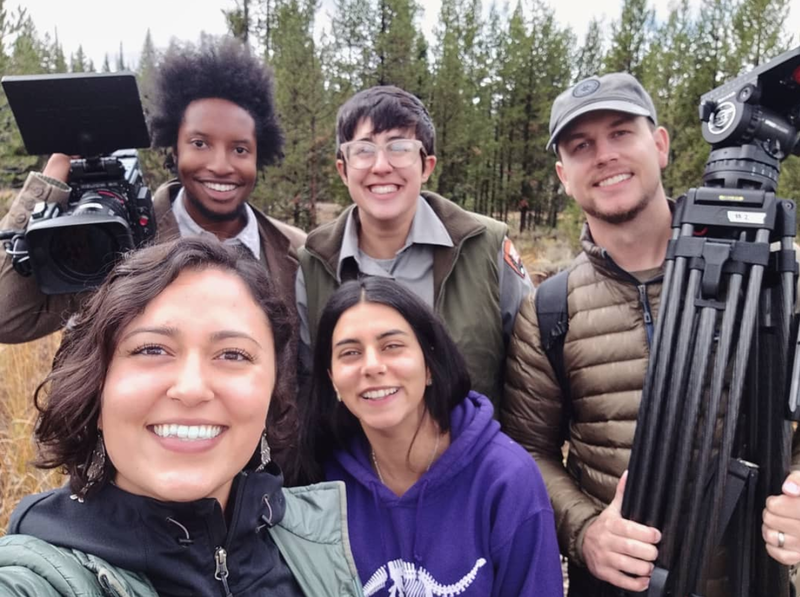 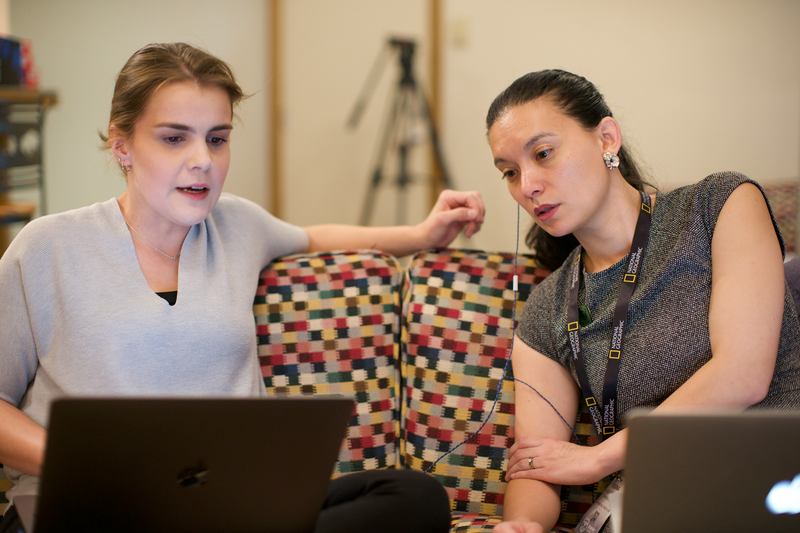 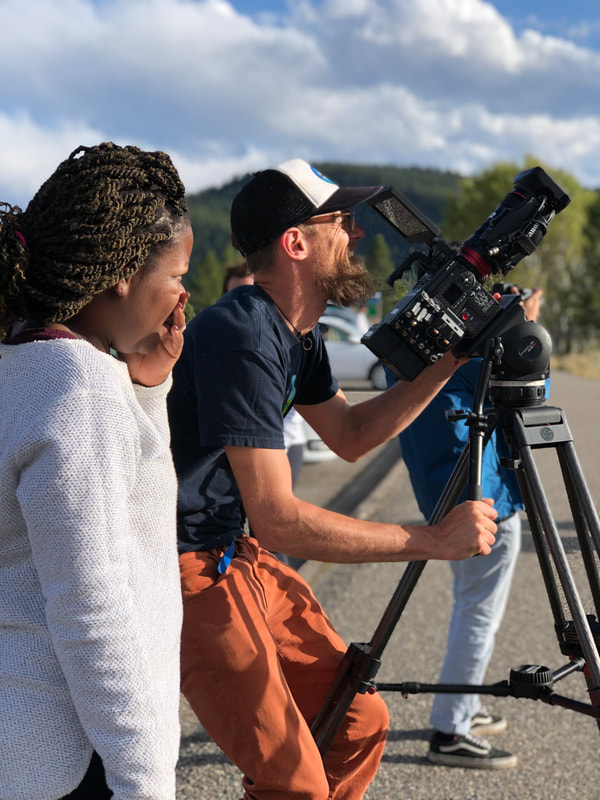 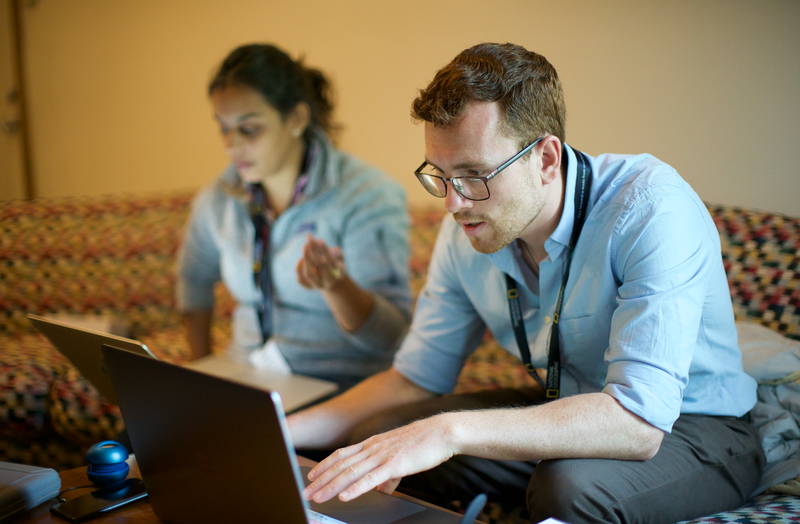 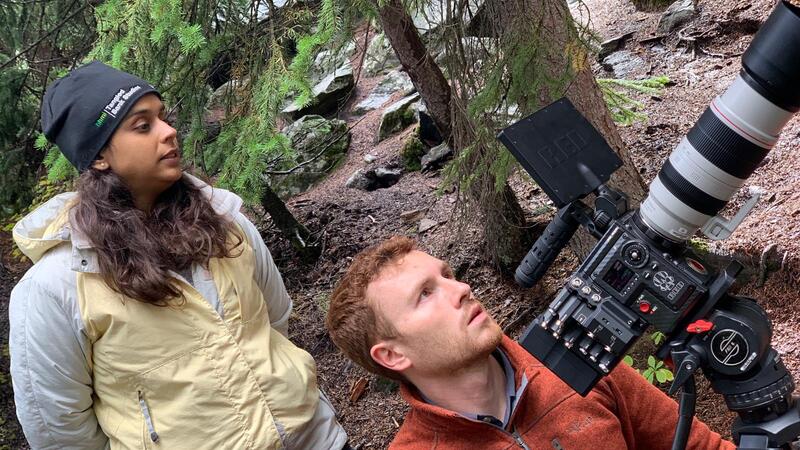 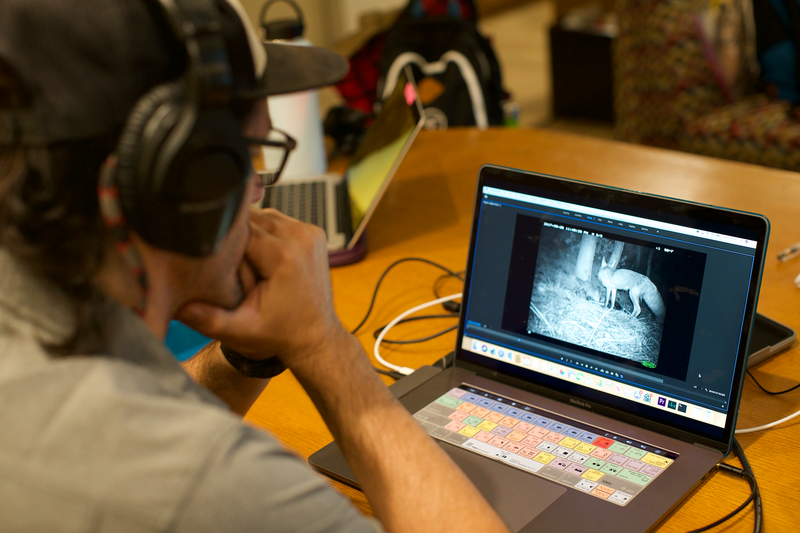 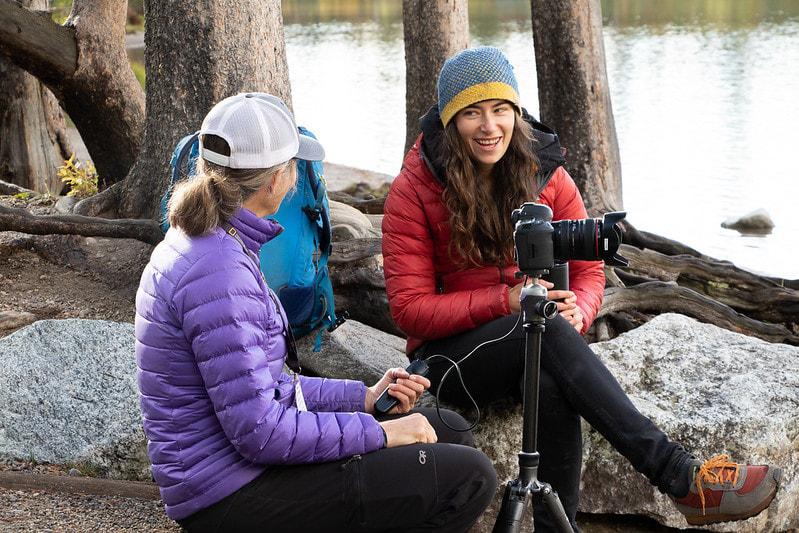 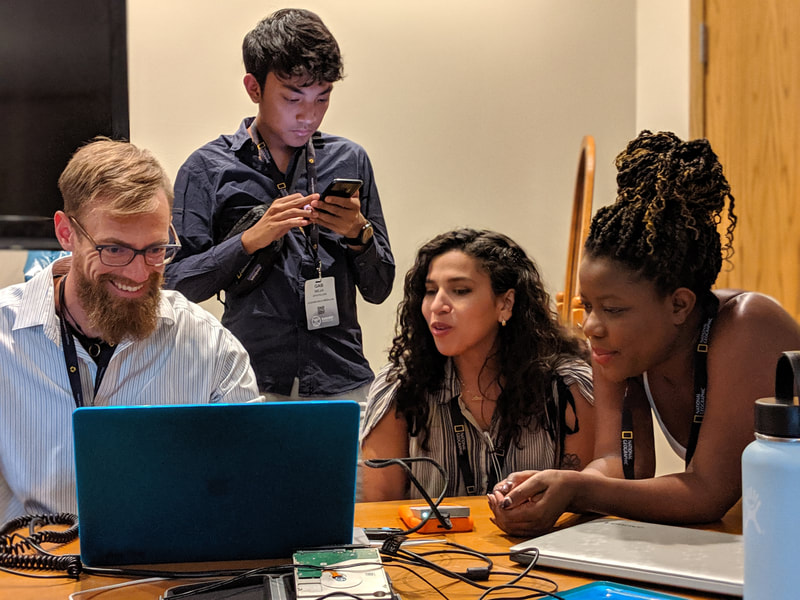