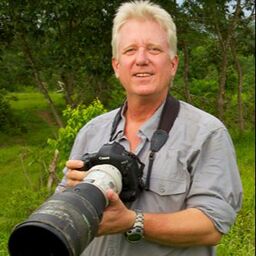 Working together, Sharon and Steve investigated the Thai Tiger Temple and captive tigers in the United States for National Geographic. They co-authored the book Tigers Forever: Saving the World’s Most Endangered Big Cat. They worked as consulting producers on an upcoming episode of the show TRAFFICKED.