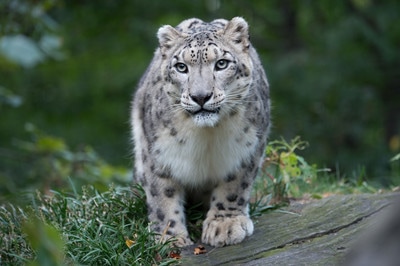 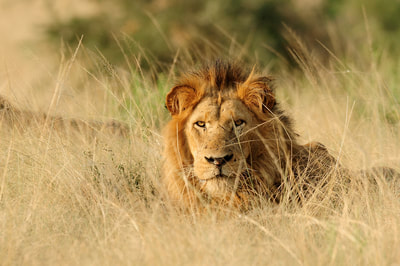 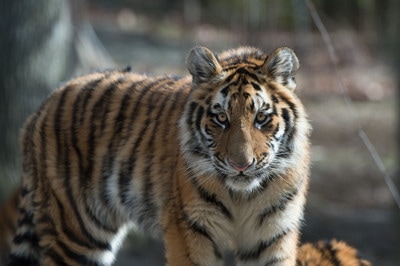 Left to Right: Snow Leopard, Lion, Tiger | Photos by Julie Larsen Maher
"Big cats are among the most widely recognized and admired animals across the globe. However, today these charismatic predators are facing many and varied threats, which are mostly caused by human activities. Overall, their populations are declining at a disturbing rate due to loss of habitat and prey, conflicts with people, poaching and illegal trade.

The Secretariat of the Convention on International Trade in Endangered Species of Wild Fauna and Flora (CITES) and the Jackson Hole Wildlife Film Festival are pleased to join hands again to organize an international film festival, this time for the world’s big cats, to raise global awareness of the critical challenges facing these iconic species.
The film festival is part of the celebration of the United Nations World Wildlife Day 2018. It gives us a unique opportunity to raise public awareness through motion pictures and story-telling. The Festival will generate the level of attention big cats all deserve to ensure they are with us for generations to come.

At a time when the crisis can still be averted, it is essential to take action that promotes local engagement and personal commitment. Our aim is to galvanize the power of media to inspire wonder, catalyze change and move the dial on the conservation of big cats.
We encourage wildlife movie makers around the world to submit their excellent works.  Big cats have never come under the international spotlight as a group. But they will soon. Together, we will make the biggest impact."