Out of Competition
Released February 26, 2016 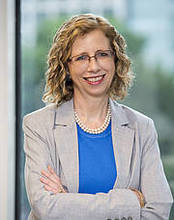 Inger Andersen
Director General of International Union for Conservation of Nature
Inger Andersen was appointed in January 2015 as Director General of the International Union for Conservation of Nature (IUCN),  the world’s oldest and largest global environmental organization. Ms. Andersen previously held various leadership roles at the World Bank and United Nations. Throughout her 15-year career at the World Bank, her managerial roles focused on water, environment, and sustainable development with special emphasis on Africa and the Middle East with her last two jobs being, respectively, vice president of sustainable development and vice president of the middle east and north Africa. Prior to the World Bank, Ms Andersen worked at the United Nations for 15 years. 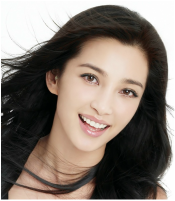 Li Bingbing
Chinese celebrity & UNEP Goodwill Ambassador
Li Bingbing, one of China’s most popular actresses, is well known for her achievements both on and off the screen. Throughout her life, Li has been involved in charitable efforts where she can “practice what she preaches” and promote the need to lead a responsible life. A graduate of the Shanghai Drama Institute, Li Bingbing made her film debut in 1999 with the movie, Seventeen Years. In 2005, she starred in the romantic comedy film Waiting Alone, which received three Chinese Academy Award nominations, including "Best Picture" and "Best Actress" 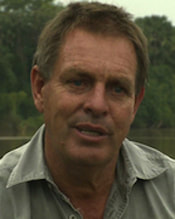 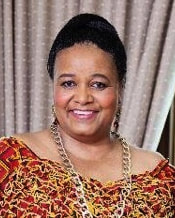 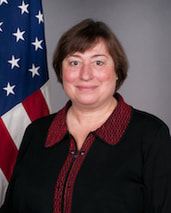 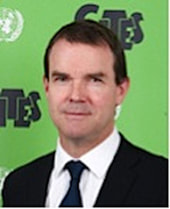 John Scanlon
CITES Secretary-General
John Scanlon has a unique range of experience with environment and sustainable development policy and law at the international, national, sub-national and local level. He has served in the private sector, in government, with the UN and with international organizations, as well as through senior voluntary positions with the non-government sector. Before joining CITES as Secretary-General, he was Principal Advisor on Policy and Programme to the Executive Director of UNEP (Nairobi, Kenya). He has also served as Head of the IUCN Environmental Law Programme (Bonn, Germany) and Chief Executive of the Dept. of Environment, Heritage and Aboriginal Affairs (Adelaide, Australia). He has received many awards, including being made a Member of the Order of Australia (AM) in 2011.